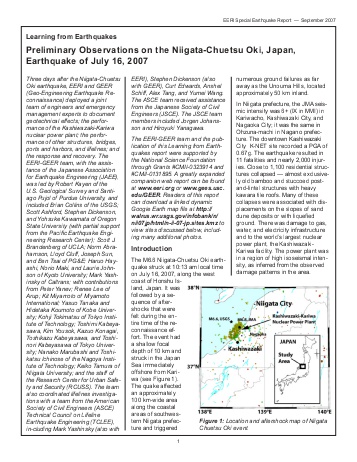 The text of Father Morrone occupies the left hand column in each page of this Vocabulary.  We have thought it our duty to make no alteration in it, except correcting some faults in the orthography of French words, very excusable in a person who writes in a foreign language, in a distant country, where he has not the help of books.

The order of the Vocabulary has been followed, and the Cochinchinese words have been successively numbered, in order to facilitate a reference to the plates.  The letters A, B, C, D, serve to designate the characters in the order in which they are placed under each other.

The asterisk (*) in the right hand column shows that the character designated by the number opposite to it is not found in the Chinese Dictionaries that we have consulted.

The letter M. designates some one or other of Morrison’s Chinese Dictionaries.  When it is followed by a single figure, it indicates the number affixed to each character in the Chinese and English Dictionary, in which the Chinese words are arranged in alphabetic order; when followed by two or three figures, the reference is to the Dictionary in which the characters are placed in he order of radicals; the first figure refers to the volume, the second to the page, and the third to the column.

The letter G. indicates a reference to the Chinese Dictionary of Father Basil de Glemona, translated from the Latin into French, and published at Paris in 1813, by M. de Guignes.  The figure which follows indicates the character referred to.

We have referred only to Morrison’s and Glemona’s Dictionaries, although we are possessed of several in the Chinese language; such as the Choue wen Kiei Tseu, the Tchhouen tseu wei, the Thsend pou hiouan kin tseu wei, the Tching tseu thoung, the Khang Hi tseu tien, &c.  Time did not permit us to go into this laborious investigation; the sinologists of Europe will be able to supply what is wanting in this hasty sketch, made when we were on the point of leaving this country (the United States) for the Republic of Venezuela, to which we have been ordered by our government.

M. Remusat, in his remarks on some syllabic writings drawn from the Chinese characters, (p. 46,) observes, that the calligraphy of the Cochinchinese essentially differs from that of the Chinese, and that the former inclines its characters from right to left as those we call italic.  We have not been able to discover that difference in the manuscript of Father Morrone.  The writing of that missionary is very bad; his characters are ill formed, and with a rapidity which has not permitted us to decipher them all.  We have not been able to employ much time in the study of Chinese calligraphy; we therefore have to solicit indulgence for our inelegant manner of writing the Chinese characters.  We have no pretention, in this respect, than to represent exactly the number of strokes of which they are composed, and in a manner sufficiently distinct, that they may be known without hesitation by any one who is in the least acquainted with the language of Confucius.

Father Morrone has prefixed the characters to each word in his Vocabulary, written horizontally in succession from left to right, in the same manner as Dr. Morrison has done in his Anglo-Chinese Dictionary: we have thought it best to write them separately in columns, marked with successive numbers, by which we refer to them in the Vocabulary.  The columns are arranged so as to be read from left to right, in the European manner.

Father Morrone indicates the pronunciation of the Cochinchinese vowels by three kinds of accents:

The first (ă) shows that the syllable is to be pronounced short.

The second (â) that the vowel is open.

The third (ơ) placed on the vowel o, shows that it is to be pronounced like a French ơ, (perhaps he means eu); on the letter u, that it is to have the sound of that letter in French.

The o without an accent, as in long, the heart, has the sound ao, probably as ow in the English word now; sometimes it has the sound of the French diphthong au, as in ngon, finger.

He also says that the Cochinchinese language is sung, and that it has different tones like the Chinese.  According to him, there are six tones in the pronunciation of that language, which he distinguishes by the sign (.) ( ̀), ( ́), ( ̉) (-).  The first of these tones, which serves as the basis of the tonic scale, has no sign to distinguish it.  We have omitted these last signs in copying the Vocabulary.

We can hardly believe the Cochinchinese have six tones.  The missionaries of Peking had carried to five the number of those of the Chinese language, because they did not examine with sufficient care the assertions of the Chinese grammarians, who have sought differences in intonations which escape the delicate ear of poets, and which consequently, if they are real, can only exist for purists, and are of no kind of use.

We have not copied two Cochinchinese phrases, of which Father Morrone has endeavoured to represent the pronunciation by mean of the notes of our musical scale.  It has been long since demonstrated that those notes cannot represent the pronunciation of any language, and that it is in vain that missionaries have endeavoured to show an analogy between two systems that have nothing common between them. 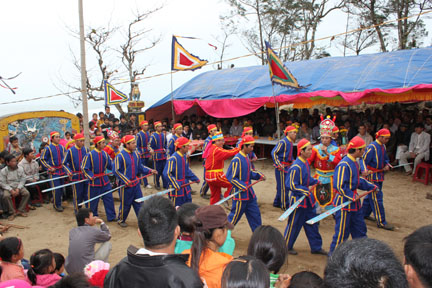 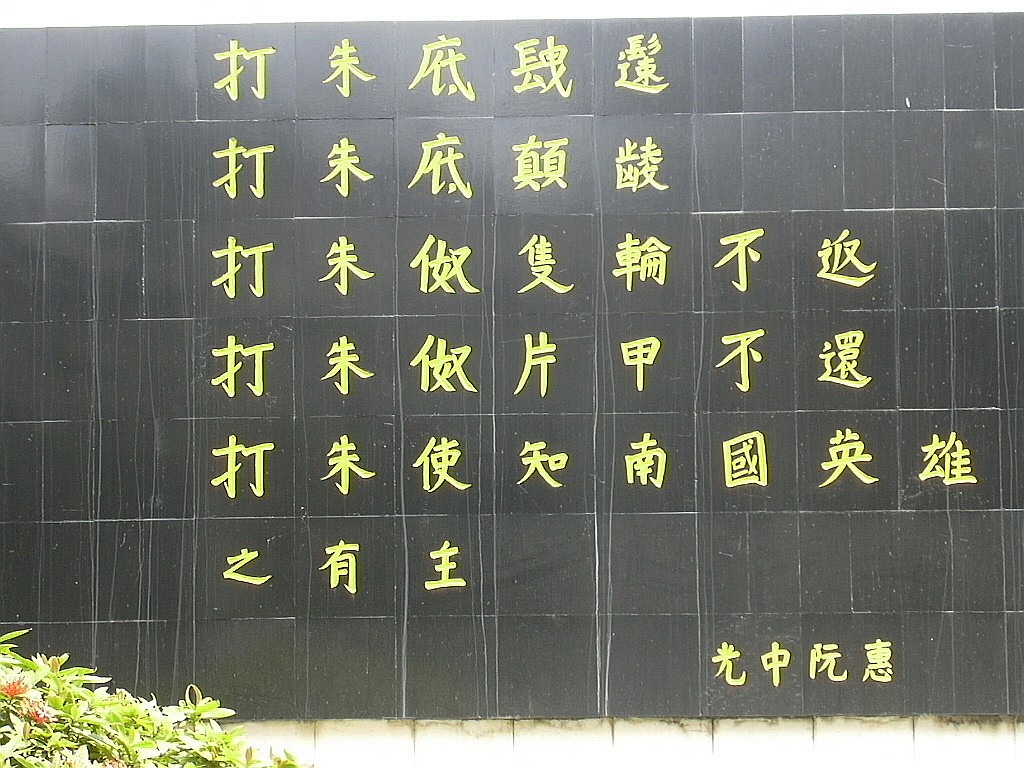